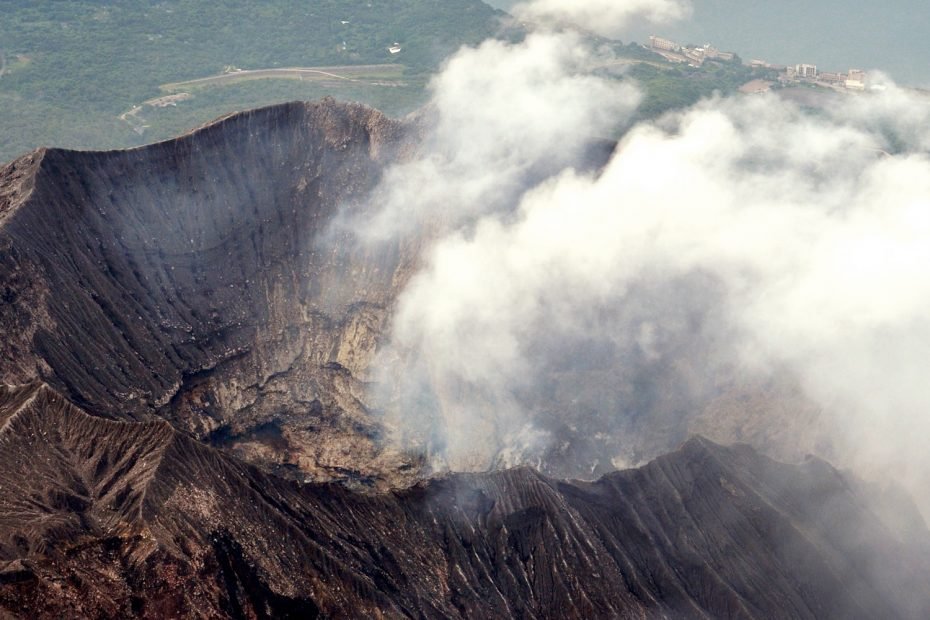 Mayon Volcano
It is a volcano at an altitude of 2462 meters, located near the Albay province in the Philippines. It is a part of Fire Pacific Ring. It has taken action 49 times in the last 400 years.

Etna
Located on the east coast of Sicily, the volcano is the highest volcano in Europe with a height of 3326 meters. It is one of the three largest activated volcanoes in Italy.

Whakaari
Located on the White Island, one of the two largest islands of New Zealand, this volcano is about 1600 meters high. It is the only active volcano in New Zealand.

St. Helens
This volcano, which is 2549 meters high, is located in the state of Washington, USA. With the explosion that that happened in 1980, 57 people died.

Soufriere
The volcano in the Caribbean is still active since 1995. Plymouth got removed from the map with the eruption of this volcano.

Popocatepetl
This volcano also called El Pop and Dan Goyo. It is the second largest volcano in North America with a height of 5462 meters. The most recent eruption occurred in 1994.

Nyiragonga
It is one of the most 8 dangerous volcanos in the world. It is located in the Virunga National Park in the Democratic Republic of Congo. It is the largest lava lake in the world with a volume of 7985350 cubic meters.

Sakurajima
Located in Japan, Sakurajima is actually part of an island in the city of Kagoshima. The highest level is 1117 meters. The most recent explosion took place on August 18, 2013.

Kilauea
It is located in the National Park of Hawaii Volcanoes, in the south of the state of Hawaii, USA.This volcano, which is 4091 meters high, is the most active of the 5 volcanoes that forms the Hawaiian Islands.It has been acting intermittently since 1983.