We Know It Wrong! 15 Misinformation about Africa 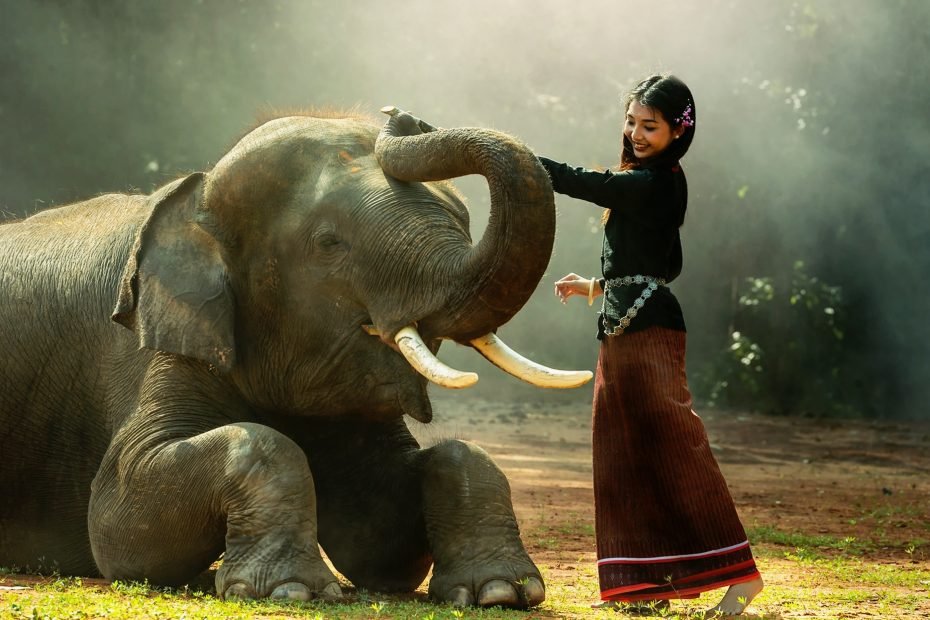 We Know It Wrong! 15 Misinformation about Africa

Many people believe that if they go to Africa, they can see tribes, wild animals roaring in the middle of the streets, dirty roads and overlapping houses. In this content we have prepared for you, you will find that the information that you think is right about Africa is actually different and how unique and beautiful continent Africa is in reality.

1- ) Africa has made no technical progress.

Considering that Africa is not still in middle Ages, it has made progress. 90% of Africans have mobile phones. There are also programmers who will create new applications and devices. For example, local developers have developed a service for farmers, with this service they learn how to raise their flock without getting sick. Apart from that, they are also at a very advanced level in the production of large machinery and automobiles.

Even though the first image that comes to mind, when it comes to Africa, is deserts that are parched from the heat, this is a big mistake. The general temperature does not exceed 21 degrees.

3- ) Only dark-skinned people live in Africa.

It’s a story that only dark-skinned people live in Africa. The truth is that the continent hosts more than a billion people of different colors and cultures.

As far as we can see from the TVs, wild animals in Africa attack the people who walks through streets. However in reality, many safari tours take place in the winter months when harmful snakes and insects are hibernating. Most wild animals live in national parks. Attacking people is usually happens when they try to hunt, with their own instincts for protection of themselves.

Since the crime rate in Africa is quite high, it is thought that tourists should always protect themselves against the dangers that may occur, but this is a big fraud. The fact is that tourism in Africa is highly developed and African countries are becoming an indispensable and popular route for tourists. South Africa alone welcomes one and a half million tourists annually.

6- ) Africa has nothing to do with cultural heritage.

In fact, Africa deserves to be the “cradle of civilization” thanks to its many old buildings and other monuments. For example, Kenya has more than 200 architectural monuments. In addition, there are many different state-sponsored museums in Africa.

7- ) Africa lives below the poverty line.

There are of course some countries that live below the poverty line, but these are far less than expected. In general, the economic situation of African countries is not different from other developed countries. At the same time, these countries have high comfortable hotels in order to attract the tourists.

Even though the media is constantly talking about the deadly diseases in Africa, the truth is that Ebola disease does not cover an entire continent, but only in Sierra Leone and its surroundings. The second most spoken disease is malaria. Of course, flies that transmit malaria travel around, but as long as you follow the basic safety rules, there is no danger.

Of course, Africa does not live in the hut. It is possible to see many tall buildings, skyscrapers and business centers in Africa. African cities are truly innovative thanks to advanced architecture and infrastructure. Some tribes such as Bushmen live in the hut, but their numbers are very few.

10- ) African language is spoken in Africa.

There is no such language as African language yet. The unique languages used by the tribes are almost get to be nonexistent. Languages spoken in Africa are English, French, German and Portuguese. What is effective in the spreading of these languages is primarily television and the internet.

The news that there is a huge amount of hunger in Africa is completely wrong. Yes, there is a lack of food in some regions, but not all. Almost a quarter of the green flourishing land in the world is in Africa. There is no food problem in tourist areas. McDonald’s restaurants are quite common in Egypt and South Africa.

12- ) Light-skinned people are not liked in Africa.

This information comes from times of slavery, but it’s not true. The distinction between white and black exists today, but the number of light skin colors is quite high among the local people, which prevents attacks. In the regions where tourism developed, local people do their best to host the guests, regardless of their culture and race.

13- ) Africa is administrated by cruel.

One of the mistakes that is thought to be true is that the political regime in Africa is provided by military dictators. The truth is, there are more than one different political regime in Africa. For example, democracy is highly developed in Ghana and Senegal. Of course we cannot hold Africa with other European countries, but it is also a mistake to think that an entire continent lives under a totalitarian regime.

There is a shortage of clean water in Africa, but it does not affect an entire continent. This is not a problem in tourist areas, you can buy a bottle of clean water and other popular drinks at any time. For example, Coca-Cola sold even in small villages of Africa.

European and American travels are usually done by hitchhiking, but there is a belief that this cannot be done in Africa. In fact, catching a car in Africa is much easier than in developed countries. The only thing to think about is that the car you get in may not improve the travel conditions for you as it does not expect a payment from you.

Africa is an unusual and unique continent that can show you the life in a different perspective. For example, here you can learn tips to make your life easier. Or you can make the run of your life… You can even be friends with a crocodile…